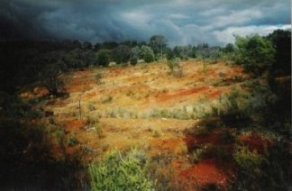 Hilder originally gained recognition as a fashion photographer in the 1970s for magazines such as Vogue and POL in Sydney and Paris. He has extended his work into theatre and film, including a commission by Jim Sharman to create backdrops for the 2005 Festival of Sydney theatre production of Three Furies. Represented by Josef Lebovic Gallery, he completed a film about the life of Italian photographer Tina Modotti in 2002. Throughout his career, Hilder has sought to capture romantic moments and a sensual elegance distinguishes all his work.