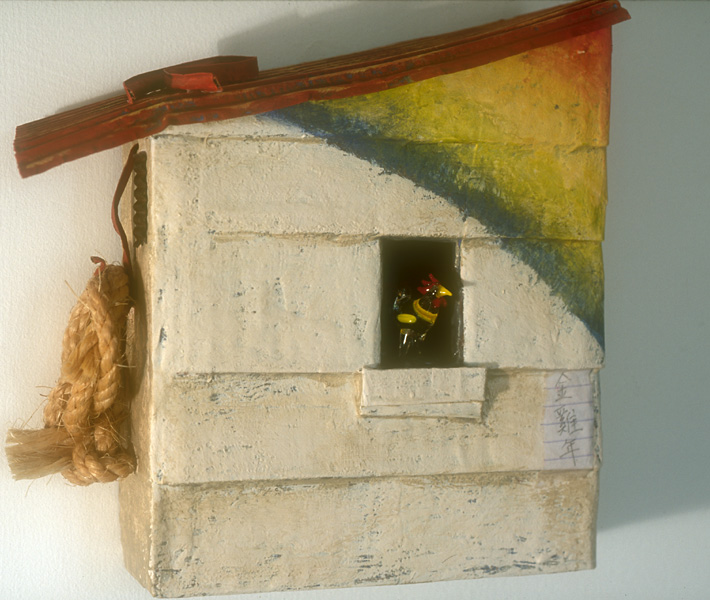 I spy something beginning with… R

Children have traditionally been kept amused during long journeys by playing Eye Spy while looking out the windows. Each turn of the game begins with one child reciting the lines I spy with my little eye, something beginning with… followed (after a suitably dramatic pause) by the first letter of something they have noticed.

It is fun noticing unusual things but often the trick is to notice something so ordinary that the other players overlook it.

This work was first exhibited by ODAM Illustrators in Alphabet at Rarified Gallery, Dickson ACT in 2005.